Best things to do in Valparaiso on a weekend

I wrote this guide of best things to do in Valparaiso based on the more than 30 times I have visited the city. Located just an hour and a half from Santiago de Chile by car or bus, Valparaiso is an ideal destination to visit on a trip to Chile, full of places to visit.

During the twentieth century, Valpo, as the locals affectionately call it, had a boom that increased thanks to the fact that it was one of the most prosperous ports of embarkation and commerce in South America during the 19th century. For this reason, the city maintains numerous buildings and historical attractions to see in Valparaíso that date from that time.

What to do in Valparaiso in a weekend

Street art: an open museum in the middle of the city

One of the must-sees of Valparaiso! You will find them in every corner of the city. Its importance lies in its strong social burden: through them, political and social injustices are reported, they speak of the dictatorship or the injustice faced by the Mapuche people. Others are an invitation to enjoy color and art.

To have a complete experience with the street art of Valparaiso, I recommend you visit the Alegre and Concepción hills. If you have time, you can also go to the Bellavista hill.

In Cerro Bellavista you will find the route of the Museo a Cielo Abierto, a well-established circuit that shows you the work of several notable artists. Get lost in the Galvez Passage. You can arrive climbing the Fischer stairs, turning to the right or to the left. Here you will find interventions such as the classic image of Jack Kerouac and Neal Kassidy.

Look for the “grandma’s house” in Almirante Montt (created by the French collective Ella & Pitr, this work is called “La Mamie de Valparaíso”) in Cerro Concepción and enjoy eating an exquisite breakfast at any time of the day in El Desayunador, a couple of blocks down.

The stairs of Valparaiso

One of the most popular Valparaiso stairs is the Apollo staircase. It is located right in front of the Fischer stairway, intersected by Urriola street, which delimits the border between Cerro Alegre and Concepción (Urriola #393 approximately).

The piano staircase is located on Beethoven Street, Cerro Concepción. It is very narrow and sometimes there is a line of people waiting to take a picture.

The staircase with the phrase “We are not hippies, we are happies” is found at the Templeman street and Lautaro Rosas on Cerro Alegre. Curiosity: this intervention was made by the British collective Art + Believe in 2016. A year later, some young people covered it with white paint.

Such was the commotion among the neighbors and artists of Valpo, who restored it and today it looks almost identical to the original, attracting visitors who wish to be photographed with this emblematic artistic intervention. Look at the details of the stairs that are on the descent, on the sides: they have hundreds of details of landscapes of Valparaíso, accompanying the road to this classic artistic intervention.

Visit the hills of Valparaiso and its funiculars Valparaiso is a city formed by more than forty hills, which are erected as galleries of an amphitheater from where we can observe the port in all its splendor. Cerro Alegre and Cerro Concepcion are two of the most touristic places in Valparaiso because they are full of boutique hotels, restaurants and coffee.

Despite being the most gentrified areas of the city, authenticity remains in these places. If it is not your first time in Valparaíso, venture to know other hills. To facilitate access to the hills of Valparaíso, the city has a series of funiculars that you can use for a small fee. To capture one of the best photos of Valpo, I recommend you go up to the elevator Reina Victoria.

One of the most important squares in Valparaiso serves as a meeting point. This is where the Free Tour starts. This square is surrounded by architectural works such as the Armed Building of Chile, the Church of the Matrix and the El Mercurio Building.

Cemetery of the Dissidents

I have the habit of visiting cemeteries and I know that I am not the only one. This place was reserved for decades to non-Catholic residents, where remain the remains of British, German and French immigrants.

This cemetery has tombs and mausoleums of different styles, making it a true open-air museum, which led to be declared a National Historic Monument. In addition, from here you can have a privileged view of the city. In Cerro Florida is the Casa Museo La Sebastiana, place that hosted the Chilean poet Pablo Neruda during part of his life. Here he found the silence and calm he needed to write.

The house of Pablo Neruda has five floors and a quite eclectic decoration. Audioguides are available and general admission costs $ 7,500 Chilean pesos per person. The preferential entry, $ 2,500 for students and Chileans over 60 years.

This place was originally used as a warehouse to store gunpowder, centuries ago. Then it became a prison, which worked for a hundred years. The cultural events contrast with the memory of the detainees who were here during the Pinochet dictatorship.

Start the day at one of the best places for breakfast and brunch in Valparaíso. Then, follow the path to the National Maritime Museum that houses some extraordinary historical and artistic relics of the Chilean Navy. To get here, take the Elevator from the Artillery Elevator hill in Plaza Aduana.

The Mercado Cardonal or Cardonal Market is like the heart of the port, one of the must-sees of Valparaíso: the radio sounds loud, the cats zigzag between the fruit boxes, the tenants laugh in unison. If you are looking for a chaotic, authentic and ridiculously photogenic place, Mercado El Cardonal is for you. In addition, you can buy vegetables and fish at cheaper prices than in other parts of Valparaíso.

One day trip to Viña del Mar from Valparaiso

Viña del Mar is the opposite pole of Valparaiso: it is a slightly more sophisticated city, with a more “classic” color palette. Getting here from Valpo is very simple, since it is only 8 kilometers away. You can easily reach the subway system that surrounds the beach.

Where to sleep in Valparaiso

There are many types of accommodation in Valparaiso, from luxury hotels to cheaper accommodations such as youth hostels and Bed & Breakfast.

If you are looking for a hostel, I suggest you stay at Casa Volante, located in Cerro Concepción. It is easily accessible, well located, in just 10 minutes you are in the Plaza Aníbal Pinto. It is clean, neat, spacious. However, the shared rooms are somewhat small. I stayed in a private double room, but narrow. It has 8 bathrooms, all always very clean. Casa Volante also has a great coffee shop with sweets such as tarts and kuchen.

Considering its particular streets, Valparaiso can be difficult to navigate, but now that you know what to do in Valparaiso in a weekend, look for a walking tour and note that they include all or most of these incredible attractions. I recommend Valparaiso Free Tour and 4 Tips Tours which I did the last time I visited Valparaíso.

Valparaiso has a somewhat rough reputation. Just follow some safety tips and everything will be fine. Do not walk through alleys or dark stairs, do not walk alone at night and do not bring valuable things that are very visible. For example, if you are going to take pictures, do it, but put away your camera immediately. I am not trying to scare you, but it’s better to be aware.

Now that you know the best things to in Valparaiso, start planning your next trip to the most colorful city in Chile.

You can also book a tour from Santiago. Check out this tour in Valparaiso.

How to get from Santiago airport to the city 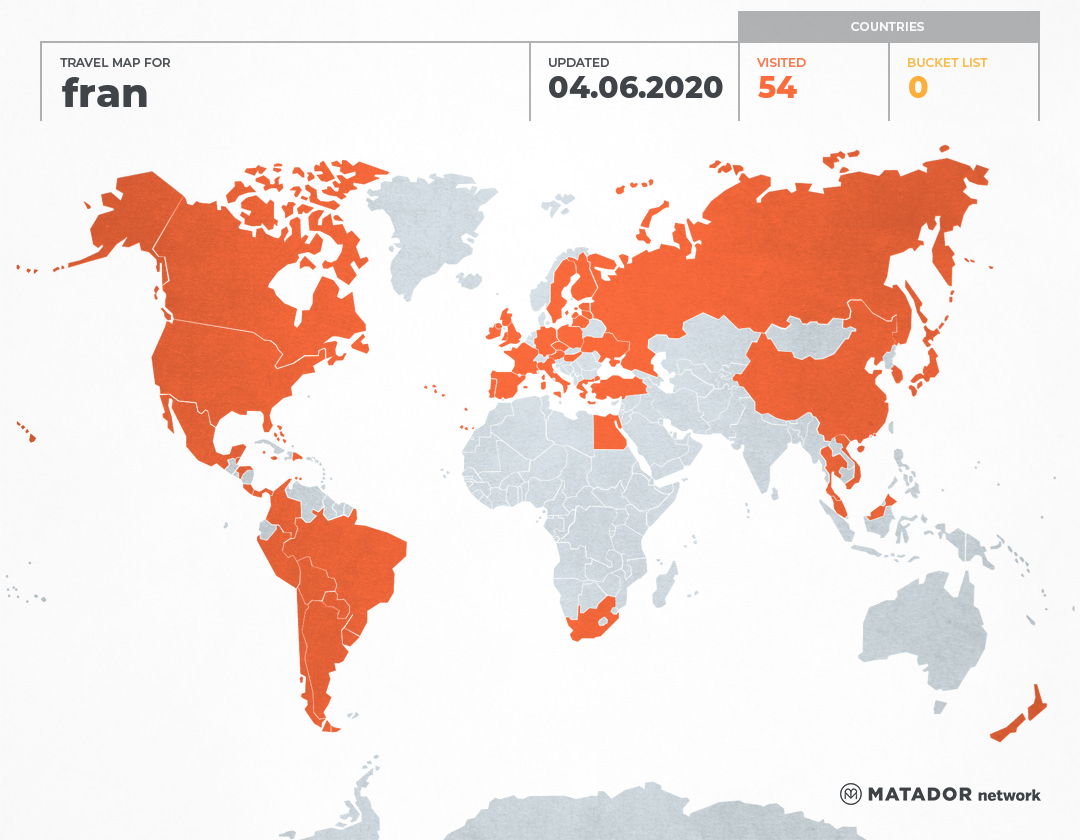 What to know before traveling to ChileHow to get to ChileSantiagoWhen is the best time to travel to Chile?Basic things you should know before arriving in ChileBest hotels in Chile: where to stayHealthHanta VirusAltitude SicknessChilean Read more…

Best things to do in San Pedro de Atacama, Chile – tips from a local